Photos of our Tour

My Tweets
Follow Backpacking Around the World on WordPress.com

At Lombok airport we went through the usual stress with the taxi drivers and managed to get one for 150,000 IDR. We then headed for Mataram, the capital city where we were staying for one night. The hotel was really nice (favhotel) but I’m aftraid to say that’s all that was. There isn’t anything to do in Mataram, if there is please let us know! So late morning we got in a cab to our next destination- Senggigi. We just used a local cab and asked them to put it on the meter, it ended up costing 60,000 IDR. Which is reasonable.

Senggigi is much nicer and had a bit more to do. We wondered down to the beach and had a little walk and Danielle finally purchased some elephant trousers she had been wanting since we arrived in Bali! She paid 50,000IDR which seemed to be the lowest any stall would go. 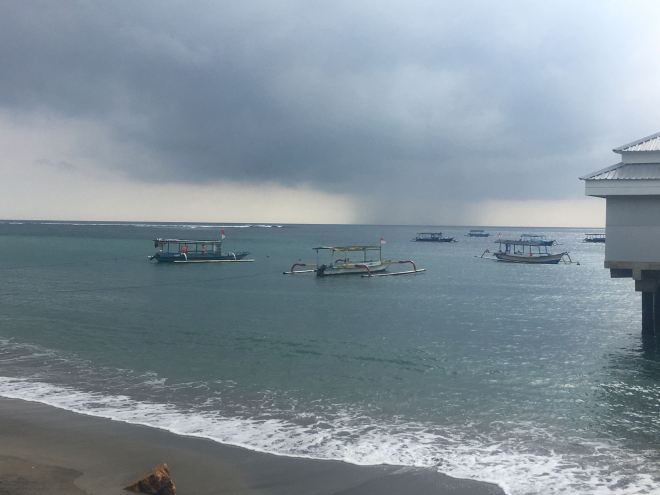 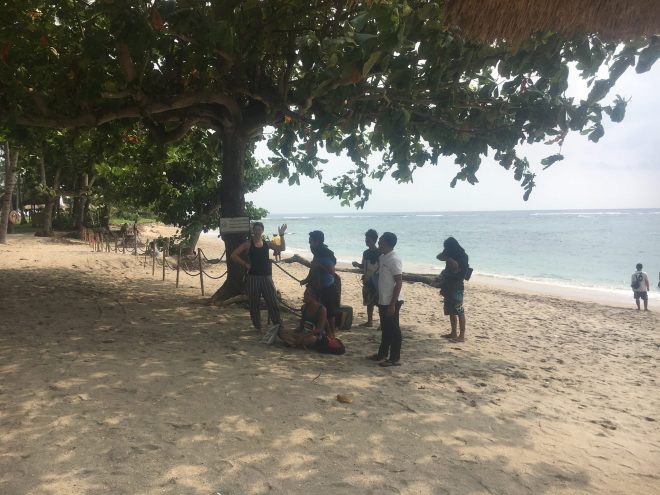 We also treated ourselves to a massage from what seemed to be a chain spa as they were everywhere, called ‘Orchid’. We both had back and shoulders, 30 mins, which was 45,000 IDR pp.

That evening we walked to a local bar which was pretty much empty but had live music and a pool table so we were happy! 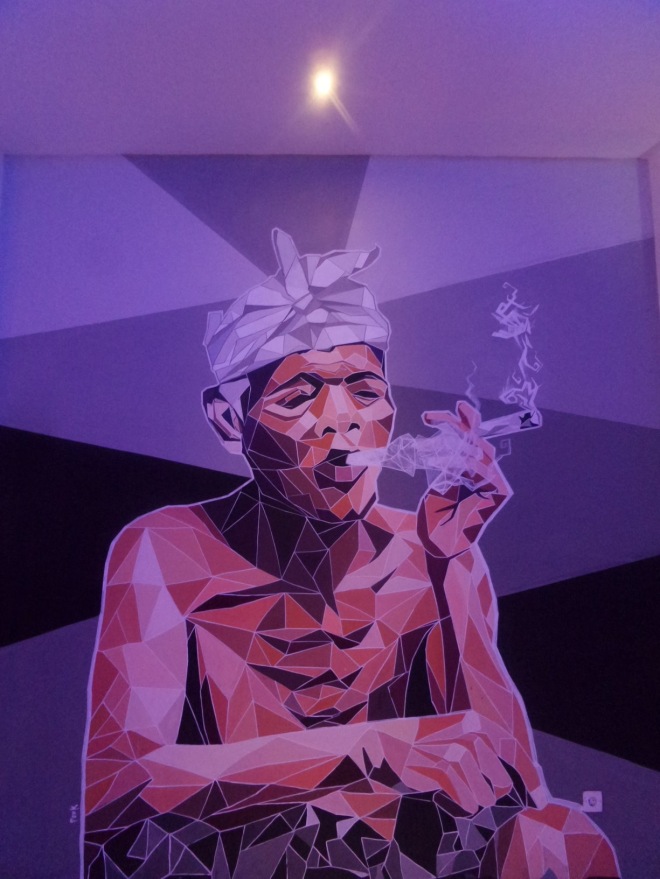 In the morning we had an early start as we were commencing the journey to Gili Trawangan. We paid 65,000 IDR pp which included the shuttle from our Hostel and the local boat over to the island. They picked us up from the hostel at 0830 (Lombok time meant this was really 0900) and our ferry was at 1030. We arrived on Gili T (feeling pretty queasy from the boat journey) about 1115.