Photos of our Tour

My Tweets
Follow Backpacking Around the World on WordPress.com

From Mt Kinabalu  we were going to make our way to Sepilok, the hostel told us that a coach passes just outside but after standing around for a while, and waving frantically at all the passing coaches we decided to go up to the bus stop outside Mt Kinabalu gates (only 500m up the road), we got a taxi as it was pissing it down and we had too much stuff to carry!

So we waited at the bus another couple of hours growing increasingly worried there was no such magical bus and trying to make other plans, a taxi was on stand by for us but at 100GBP compared to the 20GBP for the bus, so we were really hoping the bus would arrive, and finally it did just as darkness was coming. It was then another 5 hours to Sepilok so we were pretty dubious about making it in time to a hostel, we decided to stay right by the orangutan sanctuary to save any delays the next day as this was the whole reason for the journey to Sepilok! This meant splashing a bit more money but it was definitely worth it, we stayed at Sepilok Jungle Resort which included a big breakfast, there was a swimming pool and it was only a 5 minute walk to the orangutan and sun bear sanctuary 🙂 perfect! 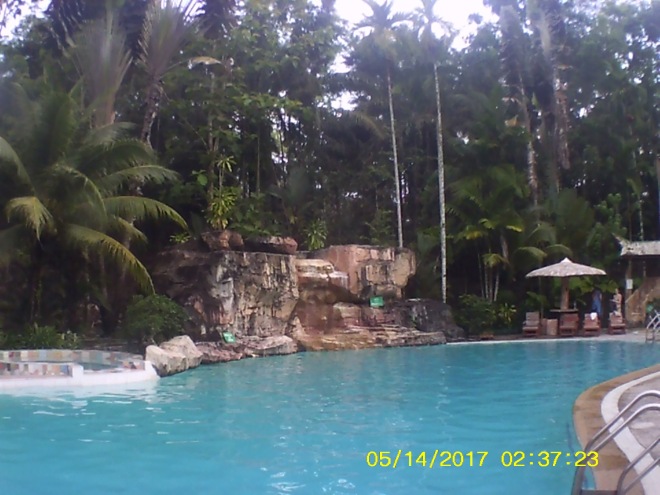 The next day we had the most amazing time exploring the two sanctuary’s. 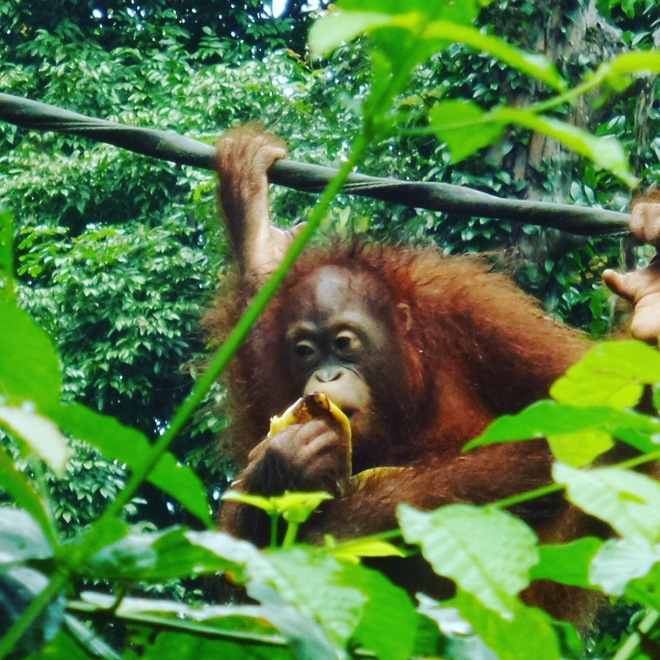 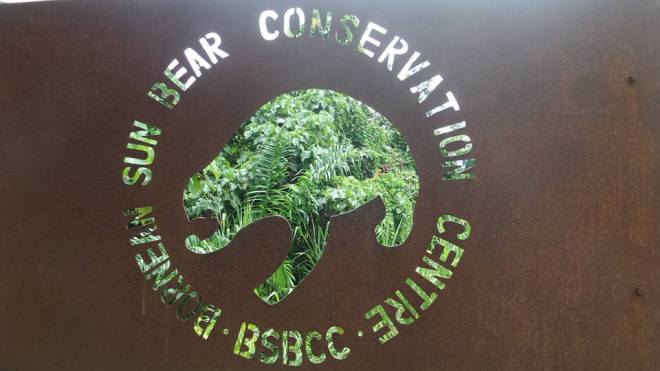 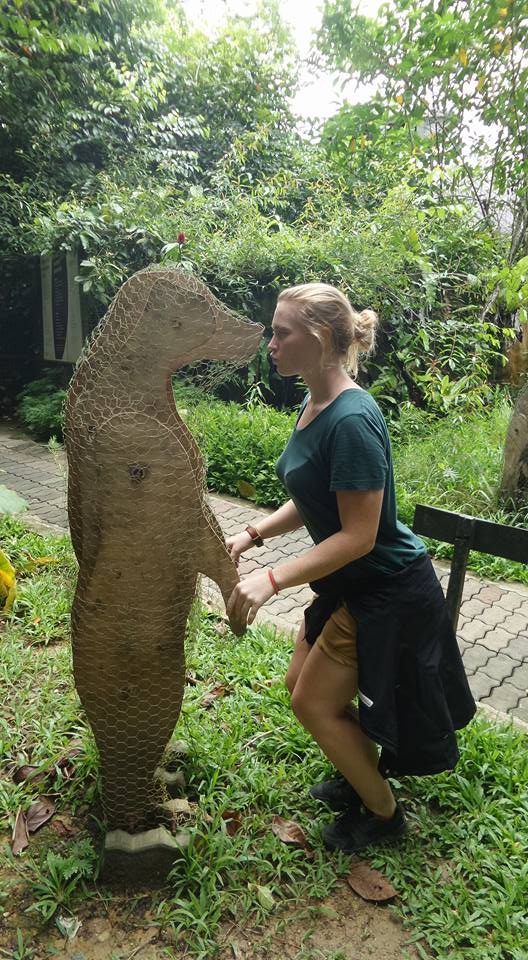 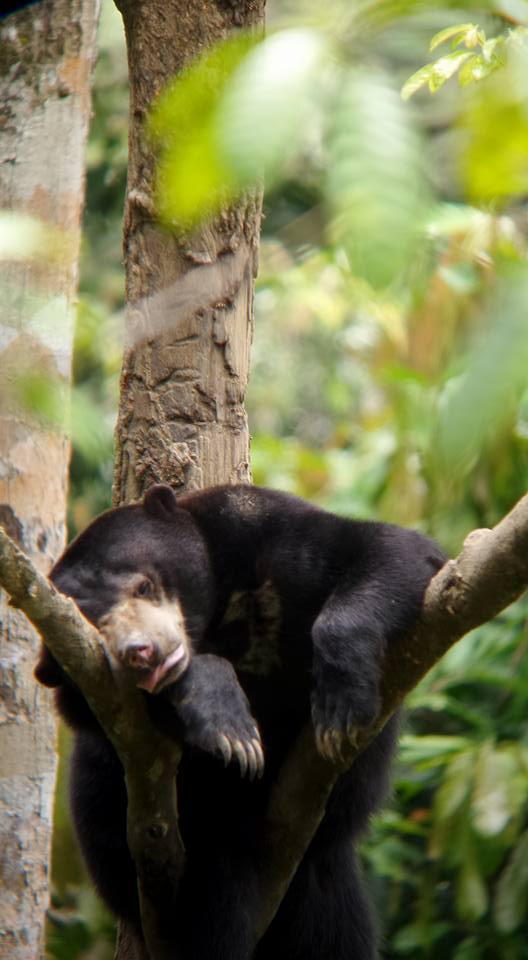 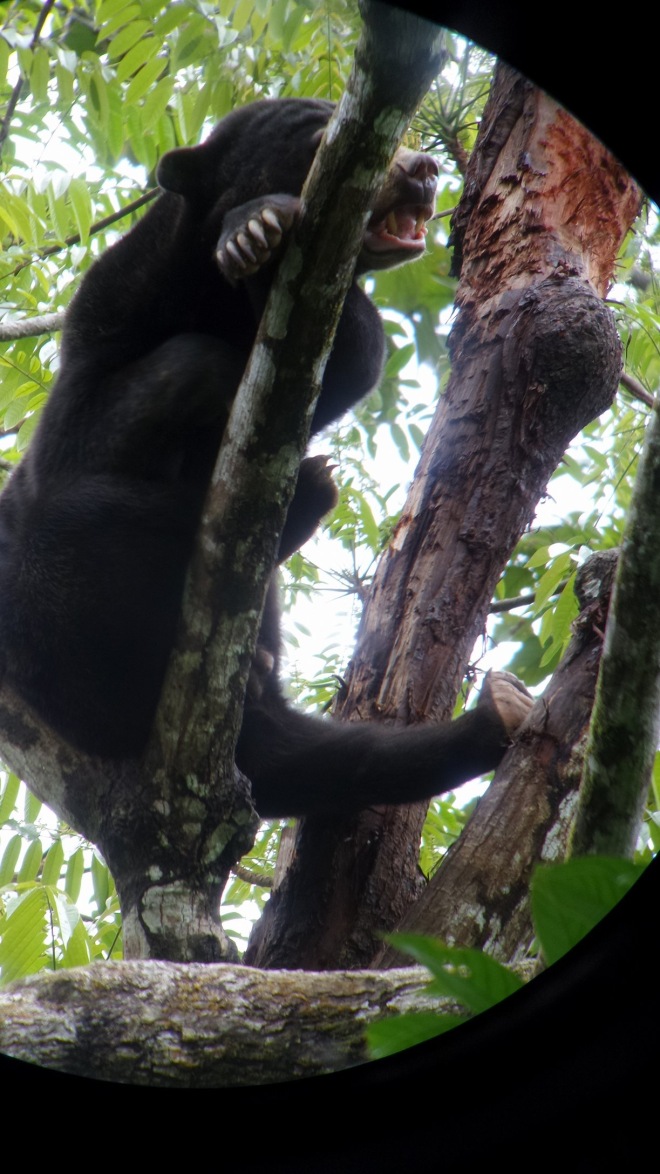 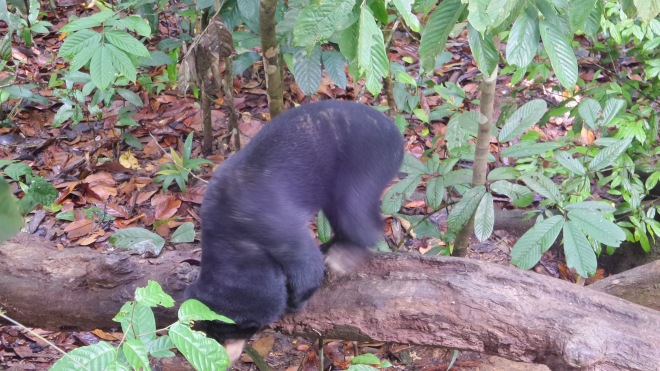 In Sepilok we planned the next bit of our journey, we knew we wanted to go to the river Kinabatangan but wern’t too sure how. Transport around this area wasn’t very good. Luckily the hotel; Sepilok Jungle Sanctuary, sold river packages which came with transport so we booked onto one of these and the next day someone picked us up and took us to Kinabatangan river where we would be staying for a night, this included x2 river cruises: an evening and a morning cruise. We drove about a couple of hours to get to the river. The driver dropped us off and then we got a boat (little speed boat) for about 5 mins to the accommodation.

The lodge we stayed in was really lovely, would definitely recommend! (Sepilok Jungle Resort Lodge) and we were super lucky with all the wildlife we saw 🙂 our aim in Borneo was to see as much wildlife as possible and after a lot of research the river cruises are the best way in limited time. I was unsure at first  but they were really fun. Pygmy elephants, Macaque monkeys, proboscis monkeys, horn bills, baby crocodile…… 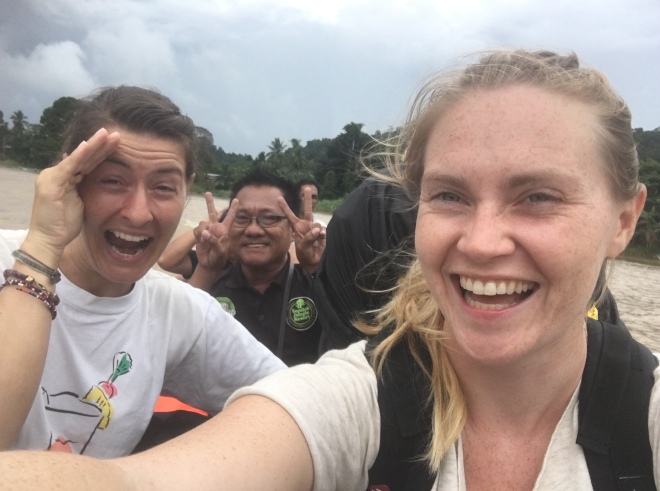 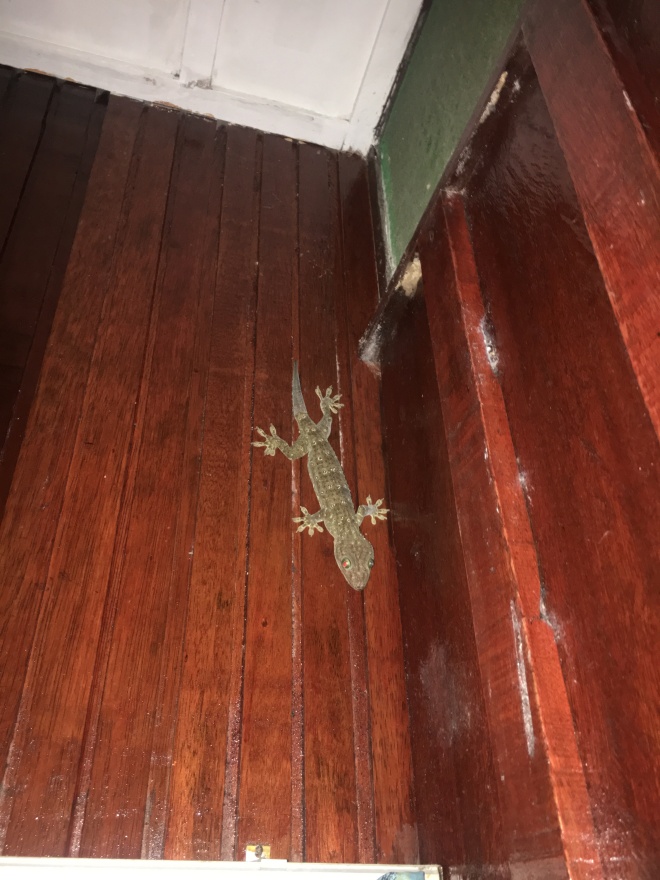 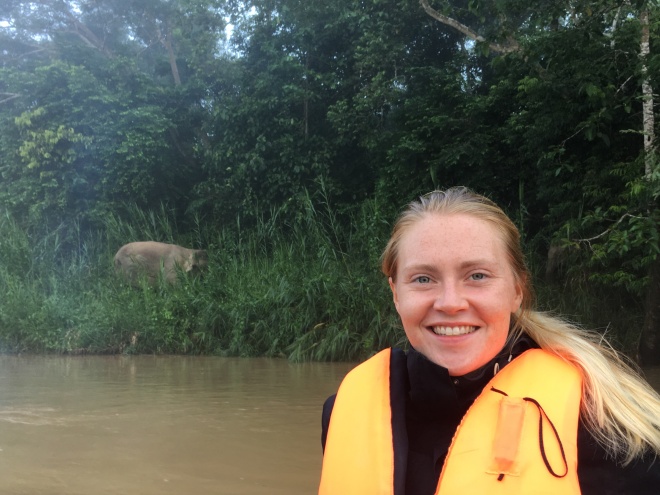 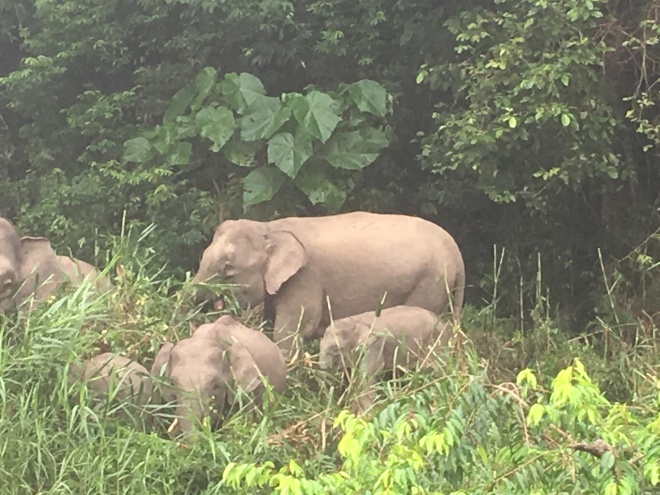 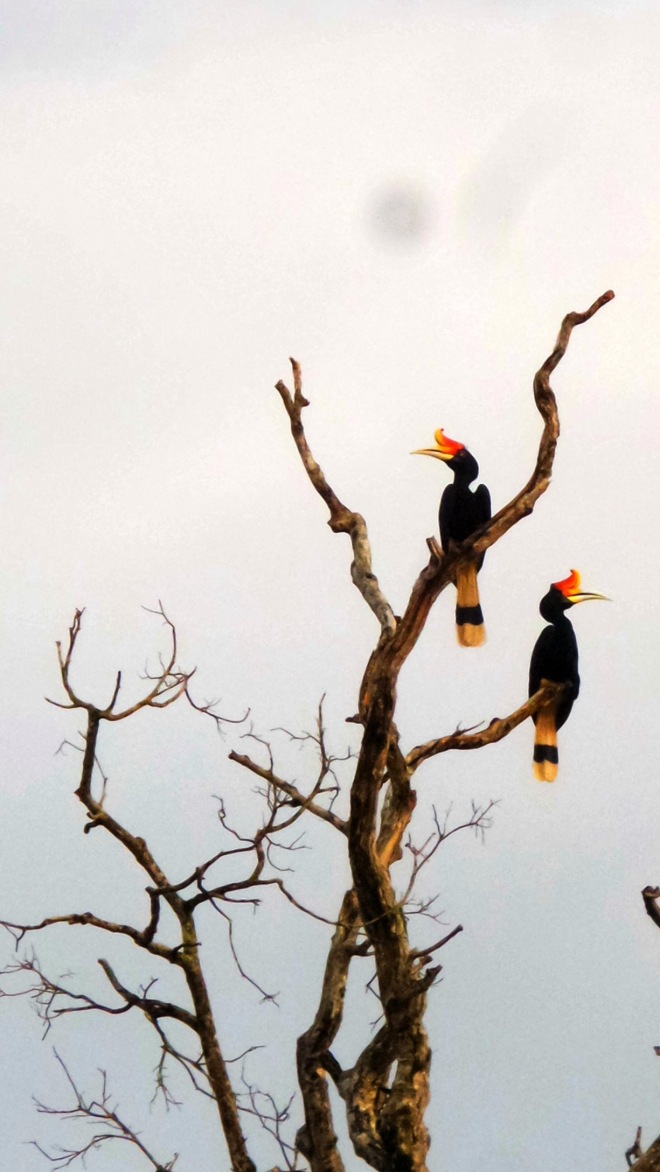 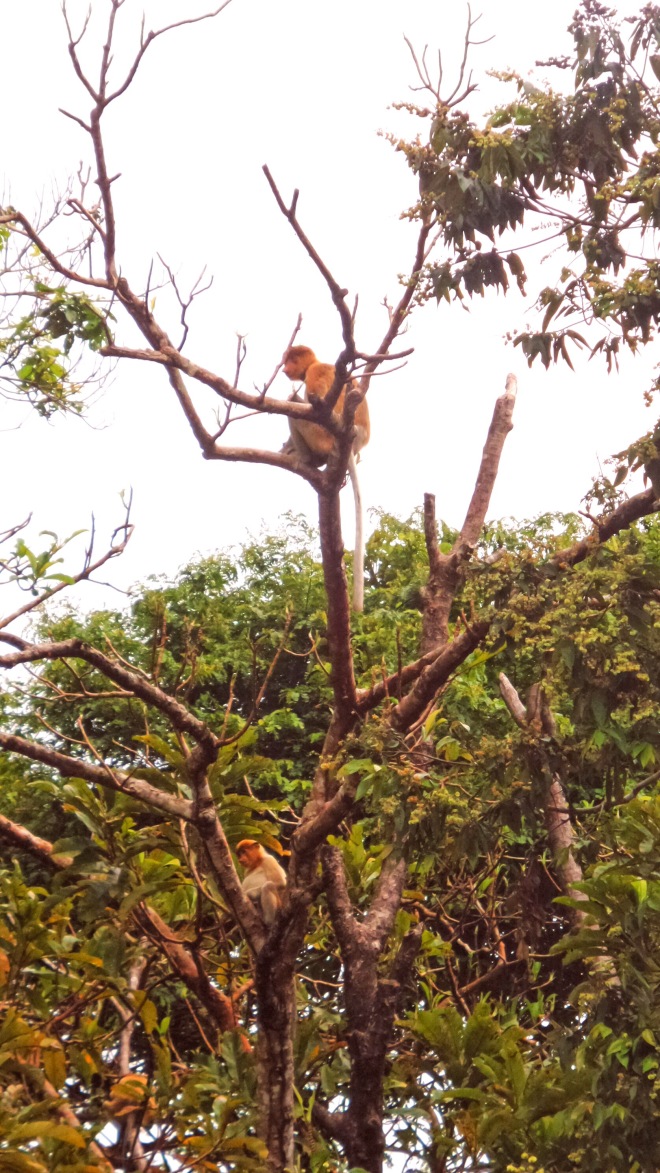 Worldwide travel advice from one traveller to another! View all posts by Backpackers Travel

One thought on “Malaysian Borneo: Sepilok and River Kinabatangan”